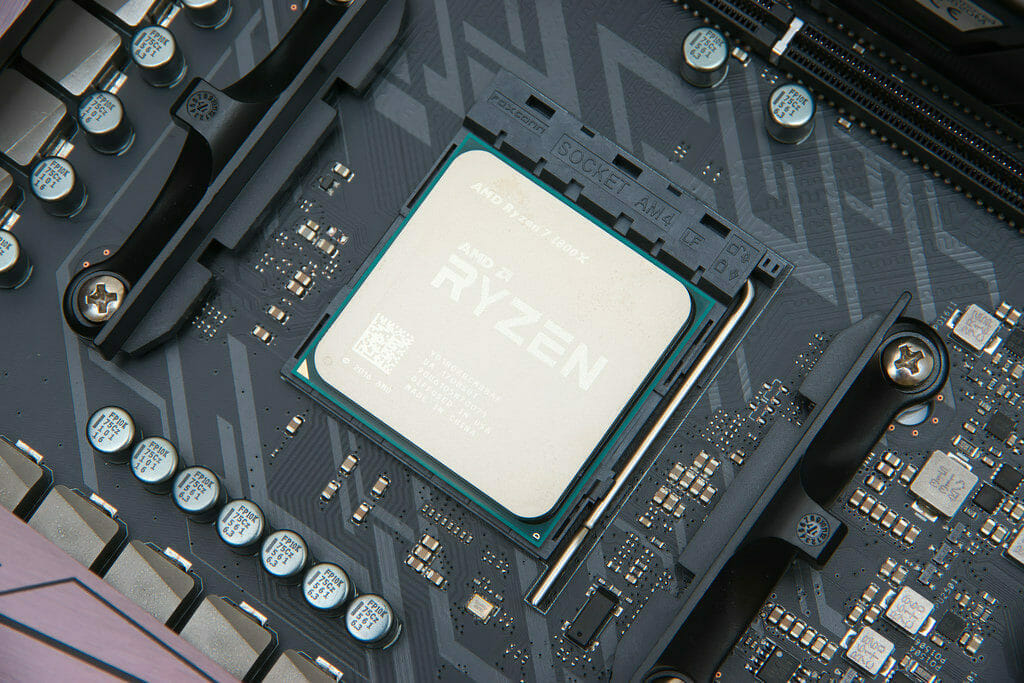 Laptop manufacturers can configure the TDP between 12 to 15 Watts. The APU is also ideal for light and thin laptops. AMD pointed out that the Zen CPU cores should perform better compared to the high-end Kaby-Lake-Refresh Quad-Core CPU. On this note, the RYZEN 7 2700u is better suited for various applications.

This power efficient quad-core SoC was introduced in August 2017 for use in Ultrabooks and notebooks. It is based on Kaby Lake Refresh generation. Unlike its predecessors, this one is equipped with four cores though it has a lower frequency of 1.8 GHz.

The same microarchitecture that is used by Skylake is deployed here so there’s no difference in terms of per-MHz performance. The only thing that was reworked was Speed Shift Technology to facilitate faster dynamic adjustments for the clocks and voltages. The 14nm process was also improved to facilitate higher frequencies coupled with much better efficiency.

The cooling solution in the laptop determines the performance of the i7-8550U. Also, the defined TDP limits both the long term and short term performance.

According to the usual benchmark, the average i7-8550U is as fast as the 35 Watt rated Core i5-7440HQ. However, considering the single thread performance, the highest scores are achieved using the high Turbo Boost frequency.