What Is The Most Expensive Gaming PC – Find Out Here!

If you are going to build your own PC, then you will already be well aware of the costs that are involved in doing so. There are so many different components and some of them can be incredibly expensive.

However, it is entirely possible to build a gaming PC from scratch within a relatively affordable budget. Although this is the case, it is definitely interesting to see how much all of the components could cost if you had an unlimited budget.

Let’s take a look below at some of the basic components that you would need and some of the most expensive models for gaming PC components. 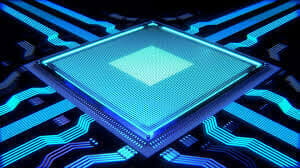 The CPU, or Central Processing Unit, is the most important component of any electronic device like a computer or a smartphone. It is the CPU that controls everything. As you can imagine, if you are going to be building a gaming PC from scratch, then you are going to need a good CPU. The prices that you can expect to pay will vary massively. However, for a rough idea of one of the most expensive CPUs, the Xeon Phi 7290 from Intel costs at least $6000. 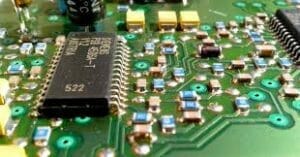 The motherboard is the circuit board that connects everything on the computer from the keyboard to the graphics card and everything in between. For a good gaming PC, you need to make sure that the motherboard is powerful enough to meet your needs. Again, prices will vary drastically, but one of the most expensive motherboards that you can buy right now is the ROG Rampage Extreme from ASUS which will set you back nearly £900. 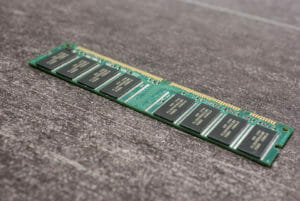 Many people will confuse the RAM with the internal memory of a gaming PC. This is not the same thing. The RAM acts as external memory which will allow you to access files very quickly and the files are only stored temporarily. For gaming, you need a powerful RAM. There are some great entry level RAMs on the market right now, but for a 3800MHz model from Corsair, you can expect to pay at least £2300. 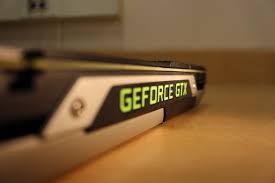 The GPU, or Graphics Processing Unit, is going to be one of the most important components of your gaming PC. It is this which is going to dictate the quality of the graphics during gameplay, alongside many other things. GPU prices vary dramatically and it will all depend on the budget that you have to spend, when it comes to choosing the right GPU for your custom build. A good example of a very expensive GPU is the GTX Titan Z which will cost you at least $3000.

These are just a couple of examples of some of the components that you will need to set up your gaming PC, and that is without some of the most vital components including the monitor and cooling systems.

As you can see from the examples given above, some of the prices for some of the components are incredibly steep. Obviously, you will have a budget in mind and unless you have unlimited funds it is unlikely that you are going to want to build the world’s most expensive gaming PC. However, if you did, then the examples given above would definitely be good choices to make.

previousHow Many Photos Can Your USB Or Memory Card Hold?
nextHow To Transfer Whatsapp Data To A New Phone