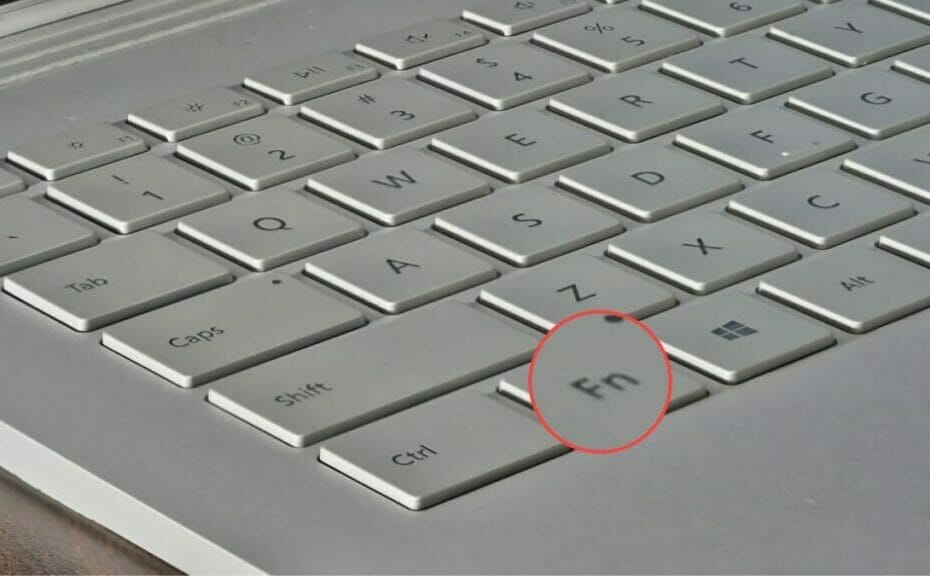 How to use the fn keys on a laptop?

What are Fn Keys?

Fn keys, also known as function keys, are a set of keys on a computer keyboard that provide various functions depending on the operating system and the program being used. These keys are typically labeled F1, F2, F3, and so on, up to F12.

Fn keys are commonly used to perform specific tasks, such as opening a new window or closing a window, adjusting the volume, or controlling the screen’s brightness. Some Fn keys may have specific functions depending on the program used, such as pausing and playing a video in a media player or refreshing a webpage in a web browser.

How to Use Fn Keys on a Laptop

1. Activating and Deactivating the Fn Key

2. Using the Fn Key in Combination with Other Keys

Some programs allow you to customize the functionality of the Fn keys for specific tasks. For example, you may be able to set the F1 key to open a specific folder or the F2 key to save an active document. To customize the Fn keys, you will typically need to access the program’s settings or preferences and look for an option to customize the alternate function keys.

To open the Mobility Center in Windows 10 or 11, follow these steps:

Press the Windows and X keys on your keyboard simultaneously (Win+X).

The Mobility Center option should appear. When selected, a window will display various controls for your PC, including the “Function Key Row” tab.

Click on the “Function Key Row” tab, and an advanced menu will appear with the options “Function key” and “Multimedia key.”

Selecting the “Function lock key” will lock the Fn key, while choosing the “Multimedia key” will allow you to access standard commands.

BIOS (or UEFI on some PCs) is a software utility for configuring hardware functions’ elements of your computer, including locking and unlocking the Fn key on Windows 10 and 11. To access the BIOS, you can follow these steps:

Click the Start button and select the power icon.

This will bring you to a blue screen with different options. Select Troubleshooting > Advanced Options > UEFI Firmware Settings.

Selecting Restart will cause your computer to reboot and access the BIOS.

While in the BIOS, you can navigate with the help of your keyboard’s arrow keys. Locate “Function key behavior” under the Main tab. Having clicked on it, a new selection will come into view. Choose the alternate Function key to enable Fn lock, then save the changes you’ve made by pressing F10 and verifying them via selecting Yes. It is essential to bear in mind that mouse usage is not allowed while using BIOS.

Learn how to activate the FN lock function on an All-in-One Media Keyboard.

Simultaneously press the Capslock and Fn keys on an all-in-one keyboard to enable FN Lock. To deactivate FN Lock, press both keys again.

Fn keys are a useful tool that can help you perform various tasks quickly and efficiently on your laptop. Learning to use the Fn key and customize the standard function keys can streamline your workflow and get more done in less time.