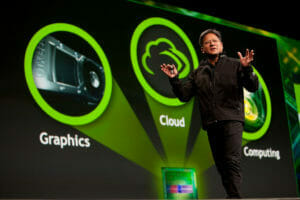 If you are an avid PC gamer, then you will be only too aware of the importance of GPU and the role that it plays. If you are only now getting into gaming, then here is a brief explanation.

To put it simply, GPU stands for Graphics Processing Unit. GPUs are found in everyday devices that we all use, from mobile phones to laptops and computer consoles. It is the GPU which accelerates the creation of images, producing better graphics.

There are multiple GPUs on the market at the moment, but two of the models that have seen huge amounts of popularity are the Nvidia GTX 970 and the 1050-Ti. So, let’s take a look at them both to see which one performs the best.

In terms of price range, the Nvidia GTX 970 is a mid range GPU. If you previously used the 750, then you will be familiar with the overall architecture of this GPU as it is pretty much the same. However, there are some significant differences with this one. 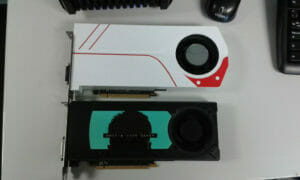 First of all, it features 1,664 stream processors. This is a massive improvement on the 640 processors found on the previous model and the improvement is definitely noticeable. As well as this, it has 4GB of GDDR5 memory and an impressive maximum boost speed of 1,250MHz.

Not only is the Nvidia GTX 970 an incredibly efficient and powerful GPU, but it has also seen some significant alterations in the arrangements of the blocks which lessen heat dramatically as well as significantly reduce overall power consumption.

The Nvidia GTX 970 produces 3.49 TFLOPS of power, which may be impressive, but there are cheaper and more effective GPUs on the market at the moment which have far higher power outputs which is a shame.

For an entry level GPU, the Nvidia GeForce GTX 1050Ti is a great option to consider. For 1080P gaming a low end GPU is going to the job to an acceptable standard, without a doubt. For anything of a higher definition, this GPU is going to struggle.

That being said, this GPU does offer 768 CUDA cores and a maximum boost speed of 1,392MHz which is a significant improvement on the previous model. As well as this, you get the standard 4GB of GDDR5 memory, which hasn’t changed. 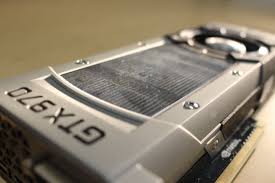 One thing that definitely makes this GPU stand out from the Nvidia GTX 970 is it’s power consumption, which is significantly lower than average. For a low end, entry level GPU, this is a great option, especially for those who are just getting into PC gaming and have a basic setup with no graphics card.

Ultimately, choosing between the two GPUs comes down to your budget, whether you are a serious gamer or a newbie, and how powerful you want your build to be. Both have some impressive specs to offer, so take your time to compare the two and see which one can offer you the best in terms of performance.

previousWhy is RAM so expensive? Find Out Here!
nextHow Many Photos Can Your USB Or Memory Card Hold?